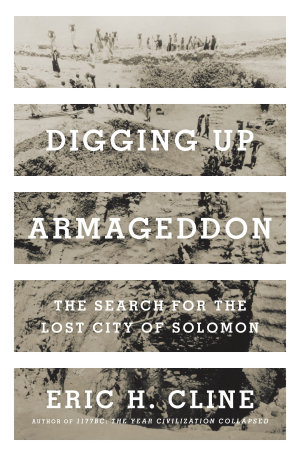 "In 1925 a team of archaeologists was sent by famed archaeologist James Henry Breasted, the Director of the Oriental Institute of the University of Chicago, to search for the city that King Solomon built in the tenth century BCE. These excavations are rightfully famous for the light they shed on one of the most important cities in biblical times: the ancient city of Megiddo, in Israel, the site of Armageddon. The books and articles that the original participants published are still used, and debated, by archaeologists working in the region today. However, these scholarly publications provide only a small window into the daily activities of the team members and the stories behind their amazing discoveries. Using a treasure trove of other writing - including more than three decades' worth of letters, cablegrams, cards, and diaries, archaeologist and historian Eric Cline, who spent twenty years digging at Megiddo himself, brings the Chicago excavators and their discoveries to life situating them against the backdrop of the Great Depression in the United States as well as the growing troubles and tensions in British Mandate Palestine. Their story, as recounted by Cline, often reads more like melodrama than dry archaeological report and provides a unique a glimpse of the internal workings of a dig in the early years of biblical archaeology. In the course of telling their story, Cline gives readers the full picture of an archaeological site from its first discoveries to its most recent excavations placing it all in the larger scheme of the rise and fall of civilizations, from the Neolithic Revolution through the Romans"-- 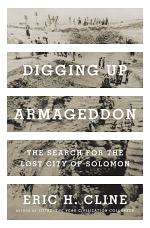 Authors: Eric Cline
Categories: History
"In 1925 a team of archaeologists was sent by famed archaeologist James Henry Breasted, the Director of the Oriental Institute of the University of Chicago, to search for the city that King Solomon built in the tenth century BCE. These excavations are rightfully famous for the light they shed on 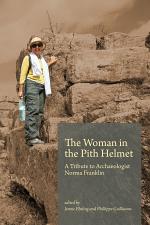 The Woman in the Pith Helmet

Authors: Jennie Ebeling, Philippe Guillaume
Categories: History
This volume celebrates the career of Norma Franklin, an archaeologist who has made important contributions to our understanding of the three key cities of Samaria, Megiddo, and Jezreel in the Northern Kingdom of Israel during the Iron Age. The sixteen essays offered herein by Franklin's colleagues in archaeology and biblical 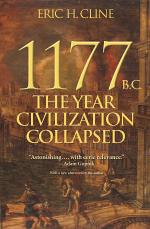 Authors: Eric H. Cline
Categories: History
A bold reassessment of what caused the Late Bronze Age collapse In 1177 B.C., marauding groups known only as the "Sea Peoples" invaded Egypt. The pharaoh's army and navy managed to defeat them, but the victory so weakened Egypt that it soon slid into decline, as did most of the 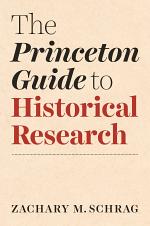 The Princeton Guide to Historical Research

Authors: Zachary Schrag
Categories: History
The essential handbook for doing historical research in the twenty-first century The Princeton Guide to Historical Research provides students, scholars, and professionals with the skills they need to practice the historian's craft in the digital age, while never losing sight of the fundamental values and techniques that have defined historical 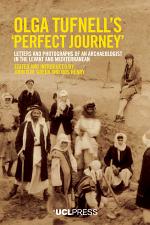 Authors: John D.M. Green, Ros Henry
Categories: Social Science
Olga Tufnell (1905–85) was a British archaeologist working in Egypt, Cyprus and Palestine in the 1920s and 1930s, a period often described as a golden age of archaeological discovery. For the first time, this book presents Olga’s account of her experiences in her own words. Based largely on letters home,