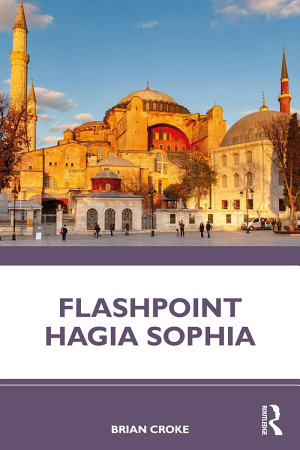 Istanbul’s Hagia Sophia (‘Holy Wisdom’), or Ayasofya, is one of the world’s most visited buildings. Yet, few visitors have any idea of its long and complex story, or why it has always been a place where history, religion and politics collide. In July 2020, Turkish President Erdoğan set off an explosive controversy by announcing that Hagia Sophia would now be modified into a mosque. This decision provoked fierce criticism from UNESCO because Hagia Sophia was enjoying World Heritage Site benefits. The United States, the European Union, Russia and Greece all chimed in. However, Erdoğan’s action was wildly popular in Turkey, with its 99% Muslim population. Why is Hagia Sophia so important to modern Turkey? Why this provocative decision, and why now? How could all the international critics be ignored? Why does the world care so much about this old building? Why should it continue to care? This book explains President Erdoğan’s controversial decision in terms of Turkey’s national, independent and Islamic politics, and as a response to the mosque massacre in Christchurch in March 2019 when his life was threatened by the gunman. Any consideration of Hagia Sophia’s present and future also requires appreciation of the almost 1,500-year old story of this architectural marvel, from its inception as a church in 537 to its configuration as a mosque in 2020 and beyond. Because all world heritage sites depend on national management, Hagia Sophia will remain Turkey’s responsibility, but the international community is watching to ensure Turkey honours Hagia Sophia’s entire heritage, from the 6th century to the 21st century. 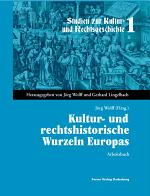 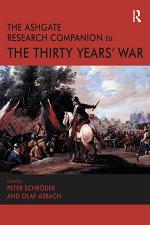 The Ashgate Research Companion to the Thirty Years' War

Authors: Olaf Asbach, Peter Schröder
Categories: History
The Thirty Years’ War (1618-1648) remains a puzzling and complex subject for students and scholars alike. This is hardly surprising since it is often contested among historians whether it is actually appropriate to speak of a single war or a series of conflicts. Similarly emphasis is also put on the 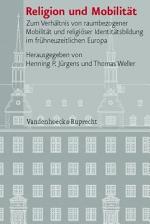 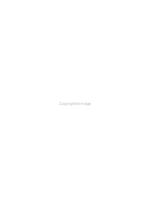 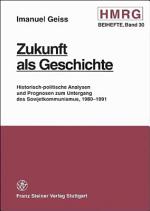